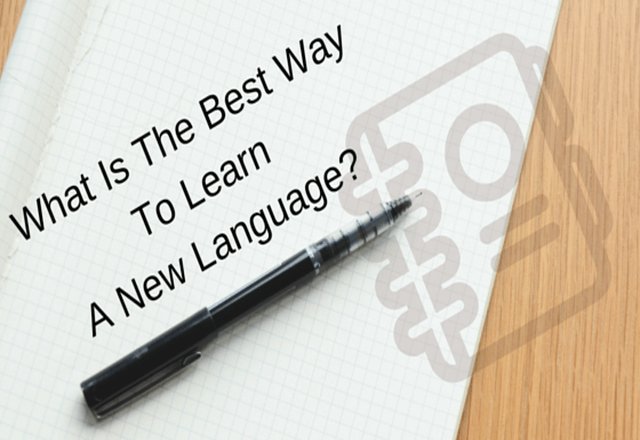 The million-dollar question, what is the best way to learn a new language? We all have our unique way of learning. I’m not the type of person that depends completely on textbooks, audio, and school.

As for me when I first learned English, I was thinking was there any faster way to polish my English speaking skill and pronunciation? 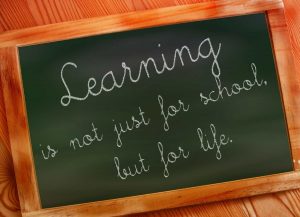 Back then I didn’t have a Wi-Fi connection at my house so I just ended up watching American TV series and movies from television in order to improve and listening to music also helps a lot. These contribute a lot, even right now.

But there is always one problem, though. I consider my English (speaking and writing) to be in between intermediate and advanced level, but my grammar is stuck somewhere in the intermediate level. Even though I’ve learned English since the primary, there were times where I was like “What did I miss?”

When I speak English, I tend to mix American English and British English, because there are some words that I feel comfortable saying in British than American and sometimes the opposite. Nowadays, I find British English more appealing, perhaps because of the influence of watching Sherlock and Merlin TV series.

Here Are My Learning Methods

When you begin to struggle at a certain level don’t stop just because it is difficult. Think of it as solving a puzzle. It’s always ok to pause for a while and resume it later than to stop completely.

The most important thing of all is to not let history repeats itself. Avoid the common mistakes made by language learners.

So, what is your method? Share it with us below. 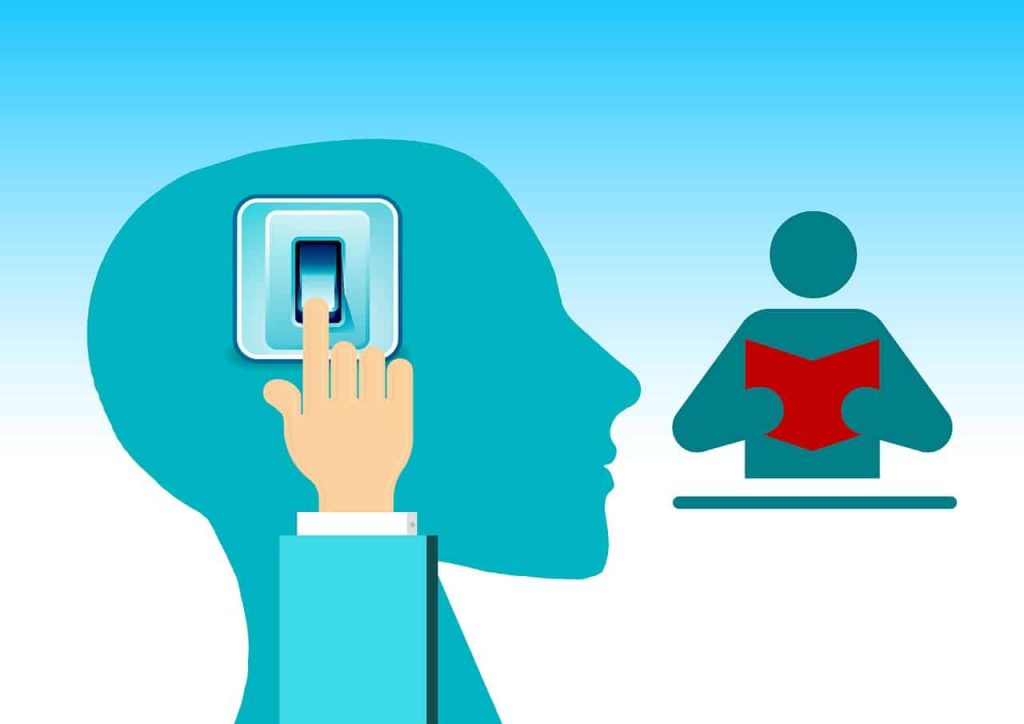 Language Learning Goals: When To Re-evaluate