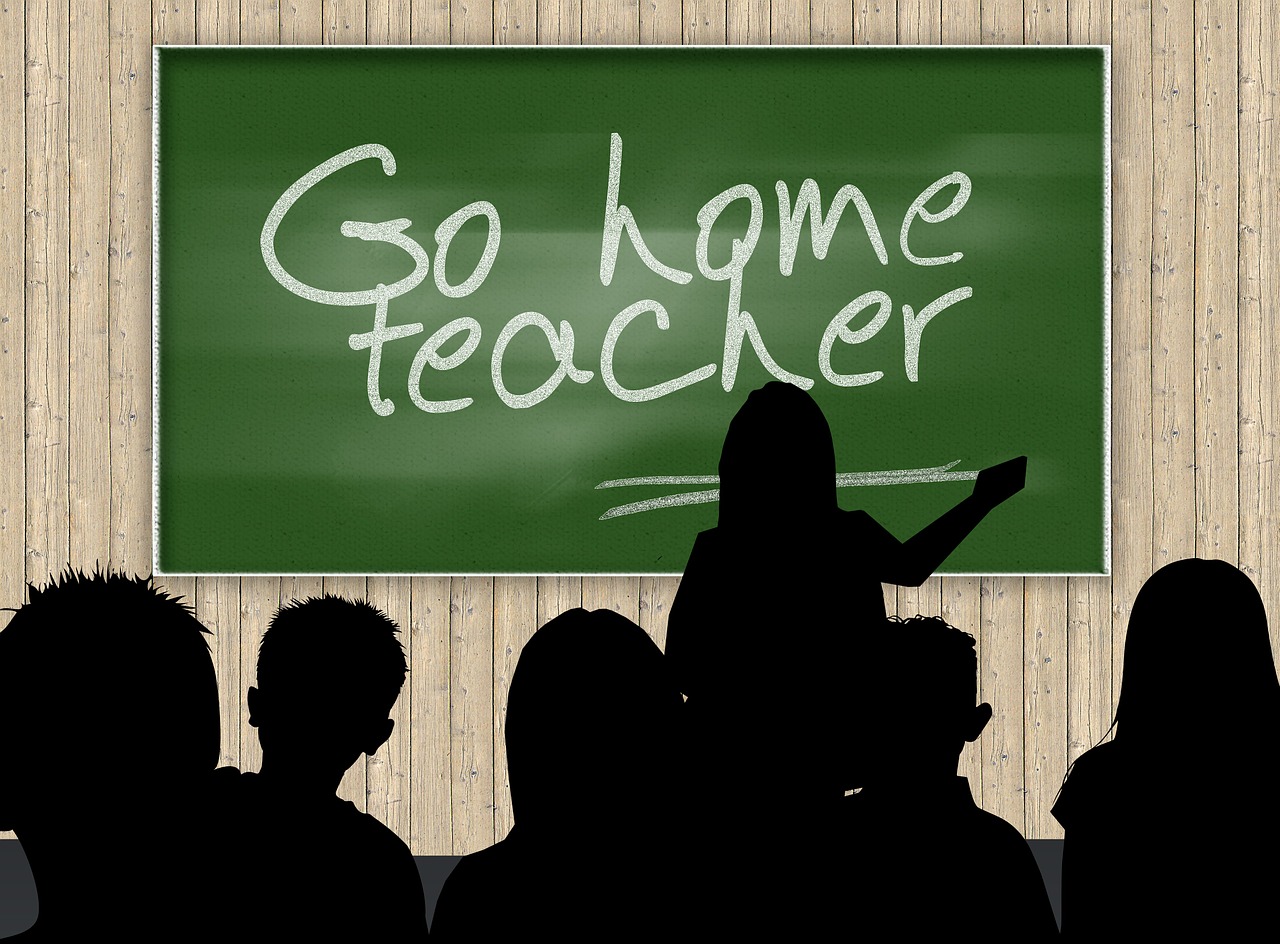 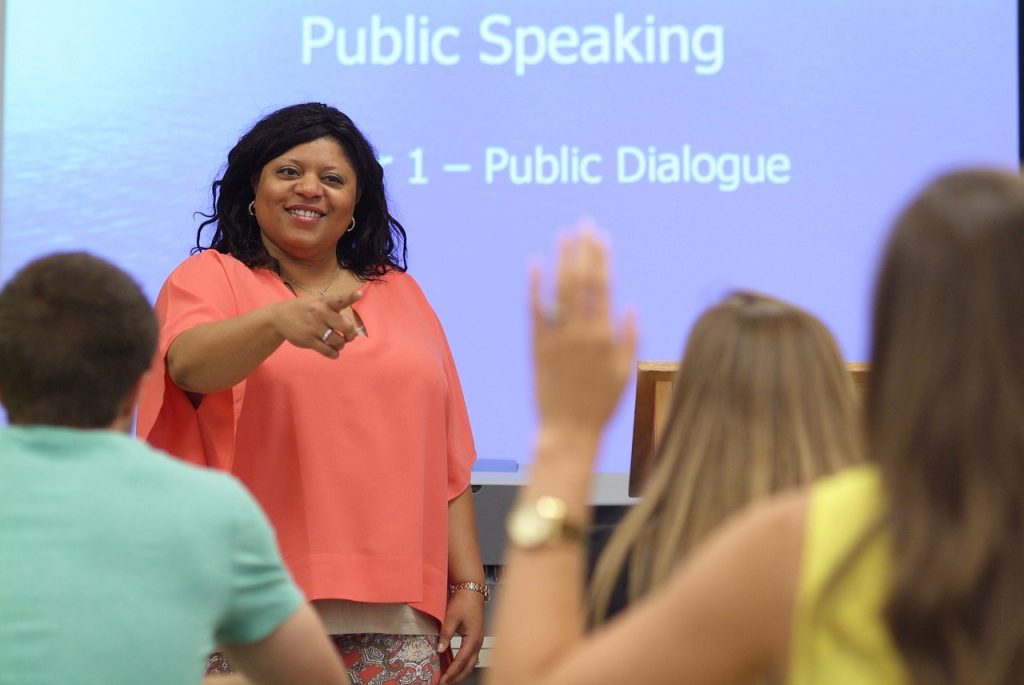 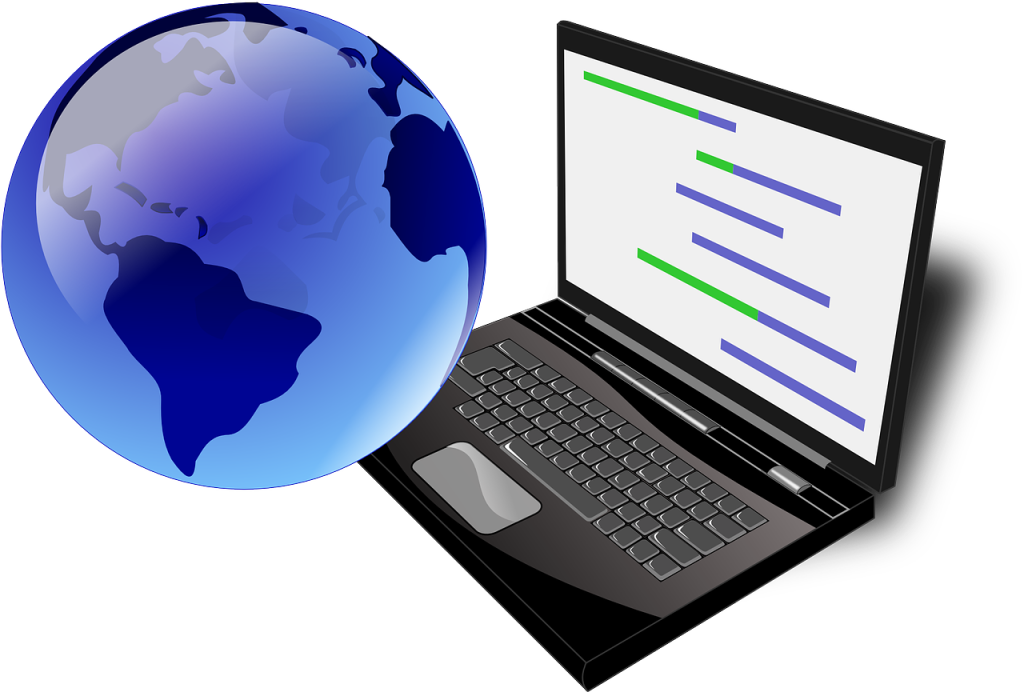 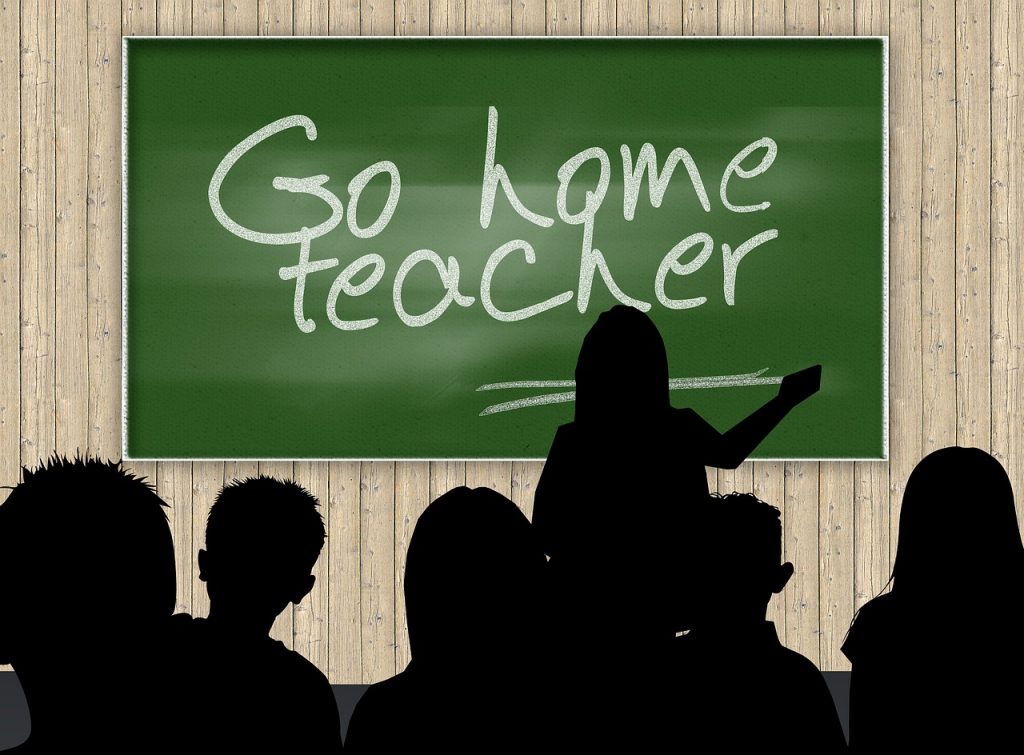 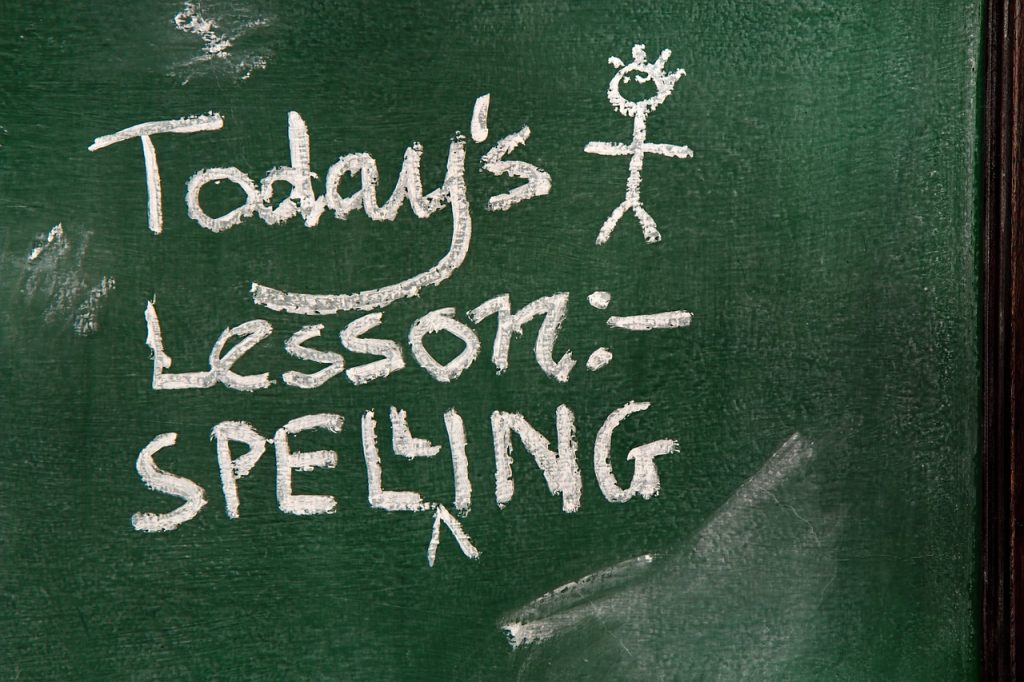 Redefining The Definition Of Fluency